SANTA ROSA, Calif., January 29, 2008 Tens of thousands of beer reviewers around the world, many having tasted over 1000 beers, have chosen the best brewer in the world – and that brewer is Struise of Woesten-Vleteren, Belgium.

Struise however doesn’t have a brewery. And they’re not professional brewers either. The Belgian brewing team of Carlo, Peter, Phil and Urbain, does its brewing in its spare time away from working their day jobs. They have a relationship with a brewery in Woesten-Vleteren, Belgium – not far from the former world champion brewers at Westvleteren Abbey – where they bring in their own ingredients and brew on their own equipment.

The result has unequivocally been nothing short of world class. “Not being a commercial brewery that needs to turn over product in order to stay alive means that we can wait until our beers are perfect before releasing them,” explains Carlo. This means their distributors in Europe, American and Japan, are patient. And their consumers are just as patient. It’s not uncommon to get your Struise after sitting on a waiting list at a mail order beer shop.

Selling their beer overseas is critical to Struise’s success. Urbain explains, “We have found Belgium to be a very traditional and difficult market. The majority of Belgian beer consumers drink the usual industrial stuff from big breweries. A smaller percentage will experiment with the better Belgian ale styles and trappists. Even there, there’s almost no room for innovation.”

Struise is all about innovation. They tapped into the online beer scene many years ago and, unlike most other European brewers, have used internet resources to experience beer from around the world, most notably from the United States and Denmark. They’ve created a unique style of beer making, harmonizing popular styles from around the world with their own pure invention.

So what’s it taste like? You can read the reviews at RateBeer.com but a short preview: Their gigantic Imperial Stout, Black Albert, weighs in at a monster 13% and hammers notes of dark chocolate and plums. Struise Pannepot Grand Reserva Oak Aged matured ten months in Calvados oak barrels. Their ruby-colored Earthmonk is wine-like and tart.

More At RateBeer
RateBeer.com tabulates a list of the best things in beer annually in what is the world’s largest beer competition, RateBeer Best. RateBeer has assembled more than 1.4 million beer ratings from tens of thousands of reviewers around the world. Unlike most beer competitions, the amateur judges rate commercial samples, often consumed entirely – not just little sips shot into a spittoon. 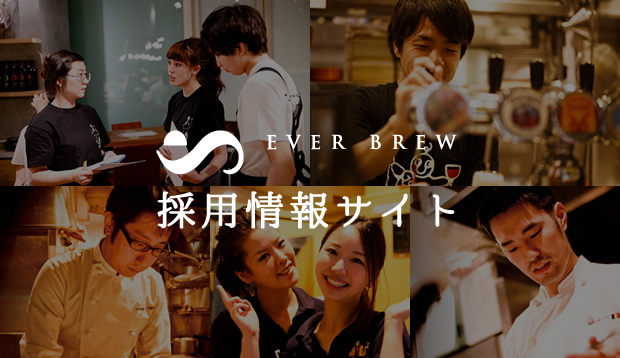